“….I learnt a lot from this hash; the Vietcong live in the Chilworth football pavilion, 130m of ascent does not require the use of oxygen tanks and Thomas Jerome Newton was a very lucky man……….”

Well as I write it’s the first day of Spring and whilst the weather is not that convincing, the chancellor has just announced a cut of 1p in beer duty tax. Seemingly insignificant on its own its likely to save the equivalent of the GDP of Lichtenstein to the collective PH3 expenditure over the next year…….so we should be thankful.

Last weekend, I was absent from Guildford and hence not able to join the trail set by Dusty and from what I recall the weather was not at its best (!) for the runners. Nonetheless is didn’t seem to have dissuaded a healthy crop from taking to the trail in his support.  As ever Pis’t’man Pat has concocted an entertaining account of the event.

You may recall from last week that BPG  was sufficiently incapacitated/insufficiently capacitated (delete as suits your grammatical proclivities) to prevent her from competing in the Reading Half Marathon and by a process of deduction I’ve guessed that Wally took up the offer of a free place as I’ve learned that he completed it in 1hr 58mins, finishing 6612th out of 12,863! So more runners than we normally get – well done Alan, hardly the best of weather!

The weekend before that Uphill Gill and Paul Newman were battling the conditions in the 20 mile race along the Jurassic coastline known as the Grizzly. From memory this is more of an endurance event than a ‘run’ as it features nearly 4,000ft of ascent!, and crossing bogs etc.  They completed this year’s course in 4 hrs 47mins. If this isn’t amazing enough, the weather conditions were described as “arduous with biting North Easterly winds, rain and sleet, and near to freezing temperatures”. What’s even more amazing than the result is that they keep going back each year!!

And the weekend before that……..both Dusty  and Heavenly Blonde were away in action, though in rather different locations.  I’ll let you decide from the photos below which one you think was having the better time?! 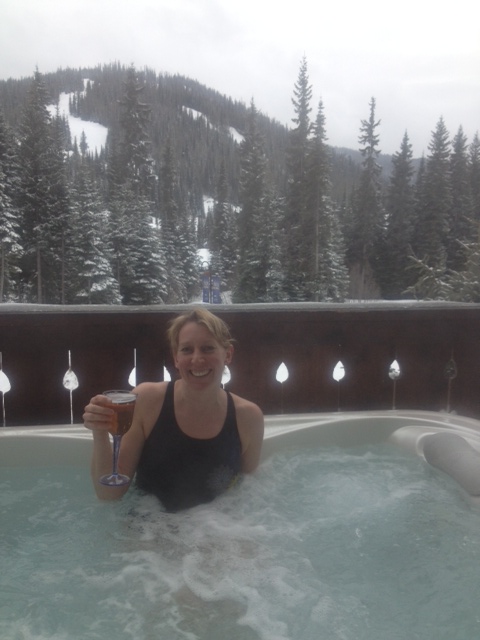 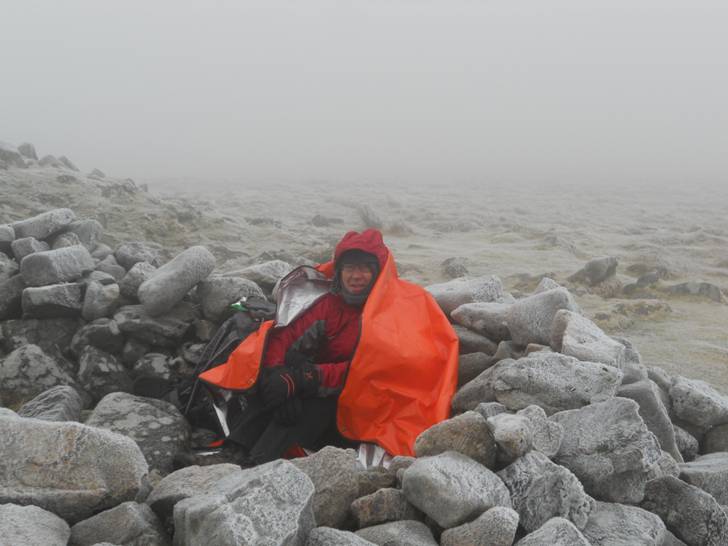 A reminder of the quick survey http://www.surveymonkey.com/s/XFW85ZF about what you think/want from a possible new website: http://pisthoff.wordpress.com/ Speak now or forever hold………………

So with those updates and messages out of the way, to this weekend when on Sunday 24th March 2013. We will be in the seasoned hands of TIFM who will be setting from The Jolly Farmer, Burdenshott Road, Worplesdon. Directions on the homepage.

I hope to see you there.