“…….But Dusty, arriving in what TIFM described as a “blown-up dinky toy” was able to squeeze into the middle of three free bays, despite the heckling of his passengers……….”

Welcome to this weeks’ run and general misinformation report. I had a fine time setting a run on a day that would have been memorable for my mother many years ago and proved memorable for me this year. In fact it was touching and somewhat appropriate that the number of runners matching my age turned up last weekend, well it would have been if another 30 people turned up. Anyway see the run report on this kindly scribed by Secret Squirrel by clicking here

Back on the trail at the weekend was Prince Charming so obviously the alleged pictures from his stag do, showing him stranded halfway up the Jungfrau in a Meerkat onesie were photoshopped. And he was accompanied this weekend by Cinderella – who was complaining of aches and pains as a result of a recently attended boot camp and sporting new trainers because, and I kid you not, a badger ate the others. There seems to be a bit of a shoe theme going on here…….

Tea Cosy was in action last weekend, competing in a half-marathon, in Tunbridge Wells of all places – did you see Billy Graham by any chance? Anyway, in accordance with some unwritten, but strictly enforced forfeiture regime (see earlier run reports about Heavenly Blonde) TC was aiming for a time of 1hr 30min at pain of a vodka shot for every minute over that time. Unfortunately there was some technical glitch with the electronic system, but in an out of court settlement TC has “agreed” to provide Lazy Monkey with a bottle of vodka. You make your own guesses as to what his actual time was?? At the same time Billy Graham was allegedly winning at tennis and not penning letters of complaint to the Telegraph.

To multi-media and I am compelled to bring you this clip that I came across this week, it features my favourite TV chef Nigella. In case you are looking at this at work, the pictures are fine but keep the volume down!

And if you have not come across the latest phenomenon of goats singing along to Taylor Swift…..where have you been?!

And if all that makes you feel old, spare a thought for former PH3 runner Fisherman’s’ Friend who has been experimenting with a new form of hash setting suitable for older people or those with poor eyesight… 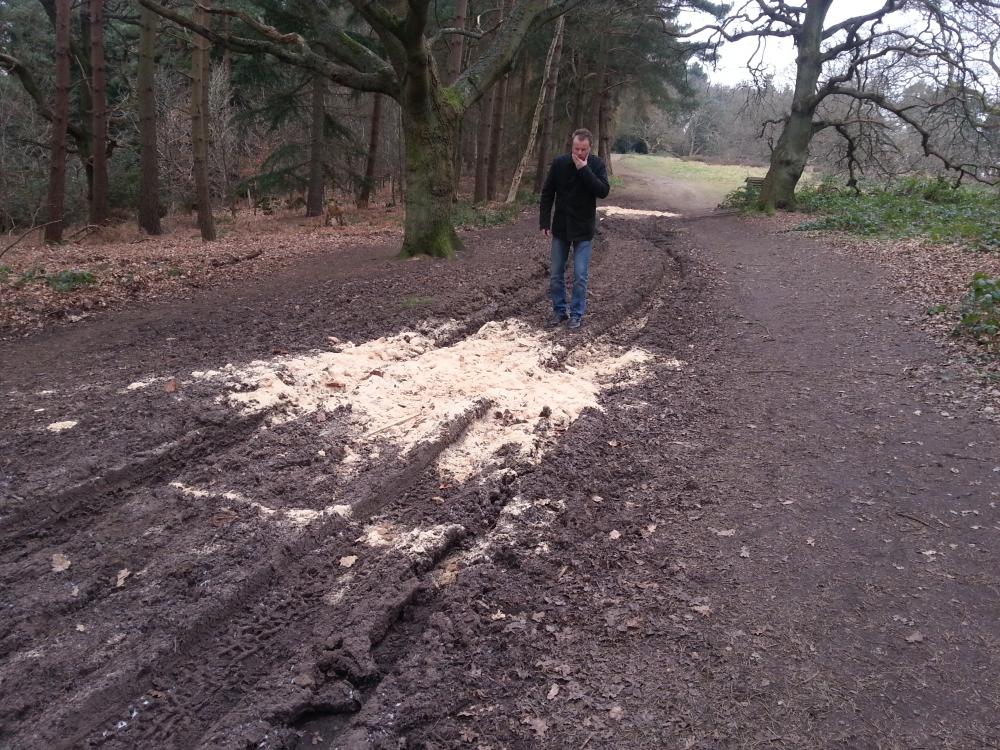 So this weekend, Pis’t’man Pat will be taking up the sawdust bags once more and setting from The Punchbowl Inn, Okewood Hill, West Sussex. We ran from there last year and I seem to remember had a good time. It’s not the most straightforward place to find so check out the directions on the homepage.

Unfortunately I am busy elsewhere this weekend, but I’m sure it’ll be a great run.